In a nutshell: What do we do at Wind?

Wind (German: Brückenwind) is a non-profit association that primarily aims to serve as an information and exchange platform for volunteers.

We therefore address everyone who is either involved in volunteer projects and/or who would like to learn more about the topic of international volunteering and take a critical perspective. Our goal is to shape volunteer work in the sense of solidarity-based engagement while reflecting on existing power relations. In doing so, we would like to draw attention to the numerous pitfalls and exploitative tendencies in many international volunteering structures and raise awareness about tendencies of "voluntourism" and "white saviourism" (see below) and their consequences.

All in all, we want to critically accompany international volunteer work and look for possibilities to improve and find alternatives by identifying weaknesses. Together with committed volunteers and everyone who is interested, we want to discuss how those structures that we criticise can be circumvented and possibly improved through various exchange and information opportunities.

As a matter of principle, we lay particular importance to a specific adaptation of volunteer work to the concrete needs in the respective project or local community and a lively exchange between all parties involved. For a critical, but constructive, approach to volunteers' interests, questions and motivations, we want to facilitate pre- and post-processing of the volunteering experience, in which we want to work out points of criticism interactively.

In more detail - Our approach and critique concerning international volunteering

We are convinced that the power imbalance which has developed through centuries of colonisation between colonising (today: Global North) and colonised countries (today: Global South) is reproduced in different ways today, in a post-colonial era. We want to take a critical look at the extent to which this is reflected in certain images, relationships of dependency and ideas of superiority that also occur in many international "aid" or "development" projects for volunteers.

Young people who want to get involved in international volunteering projects are usually driven by their goodwill and motivation to show solidarity with others. We therefore do not want to condemn these efforts in its entirety, but rather to draw attention to the fact that neither in schools nor in the dominant public discourse is the colonial past is sufficiently dealt with in order for young people to become aware of today's consequences and responsibilities. There is often a lack of fundamental and self-critical thematisation of structural racism and unequal power relations, which ultimately lead to these structures also being (unintentionally) reinforced through volunteer work.

Our aim is to change these trends in volunteering, not just by pointing fingers, but by discussing alternatives. In our work, we would like to focus on the pitfalls of international volunteering in an exchange with interested people and discuss the continuing global imbalance and the associated distribution of privileges and resources for solidarity-based and sustainable alternatives in volunteering. We want to support people in taking a critical look at their own world-view and further on so-called development cooperation or aid projects.

We criticise the following aspects in current mainstream structures of "developmental" volunteering:

We therefore also want to reflect on tendencies of overestimating oneself due to one's socialisation and the unequal access to privileges, as unpleasant as this may be. This is a lifelong process of learning or rather 'unlearning' socially manifested stereotypes as well as the idea of the Global North as the 'right' role model to emulate.

Despite all these aspects, we are confident that solidarity-based and sustainable volunteering is possible! We believe that international exchange can be important and enriching for all parties involved. We see a challenge in creating internationally cooperating projects that are primarily oriented towards local needs, offering people at both ends of the projects an enriching exchange, but without allowing dependencies to develop or even manifesting existing power relationships or ideas of superiority. 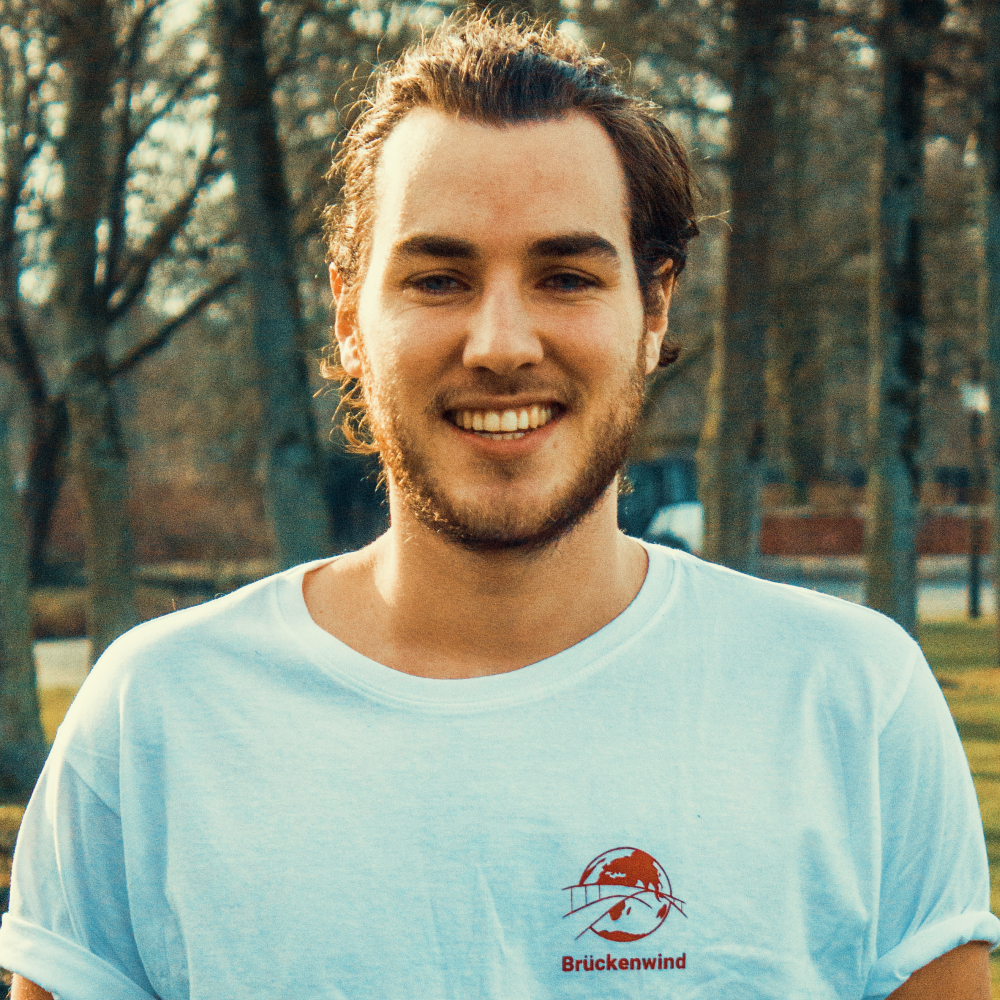 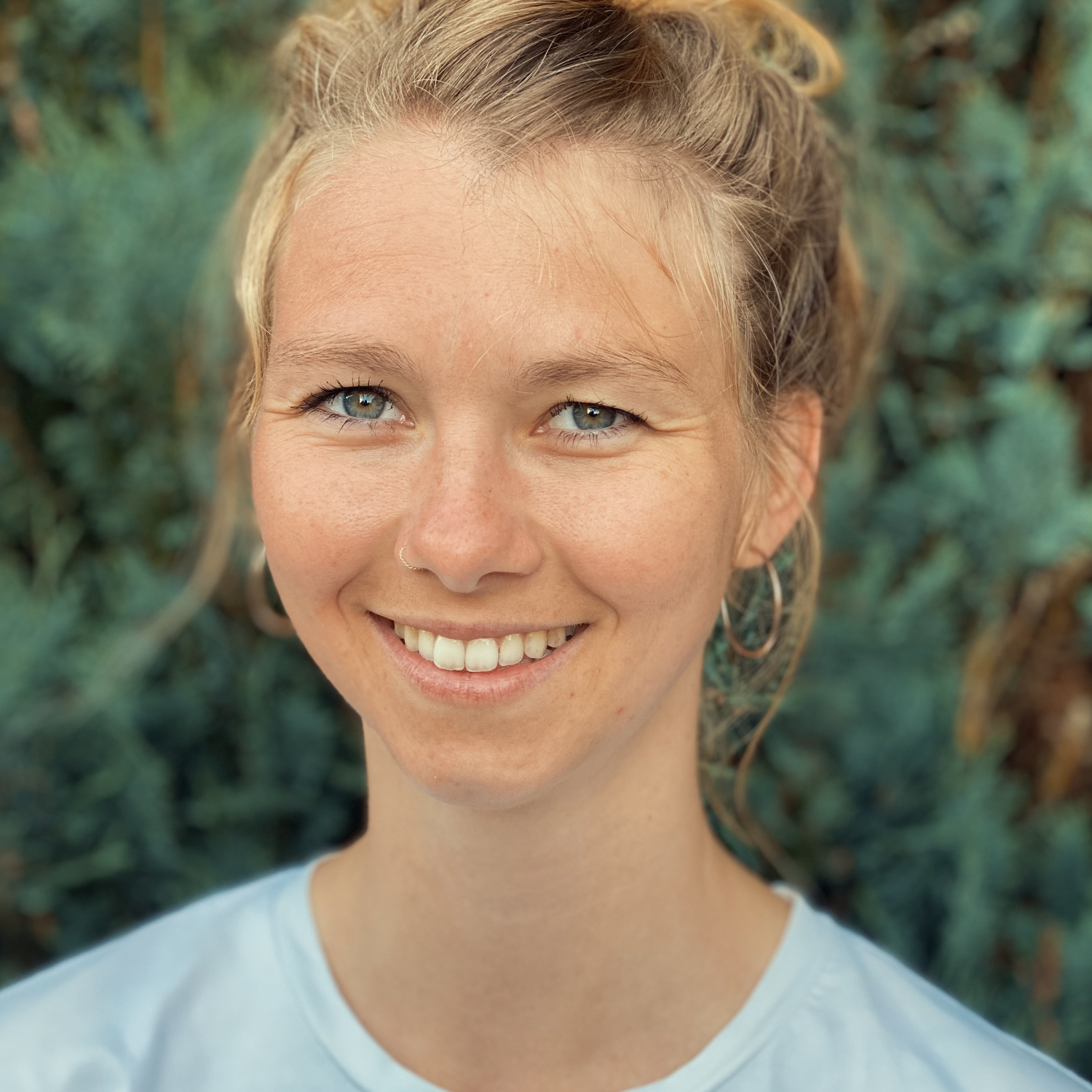 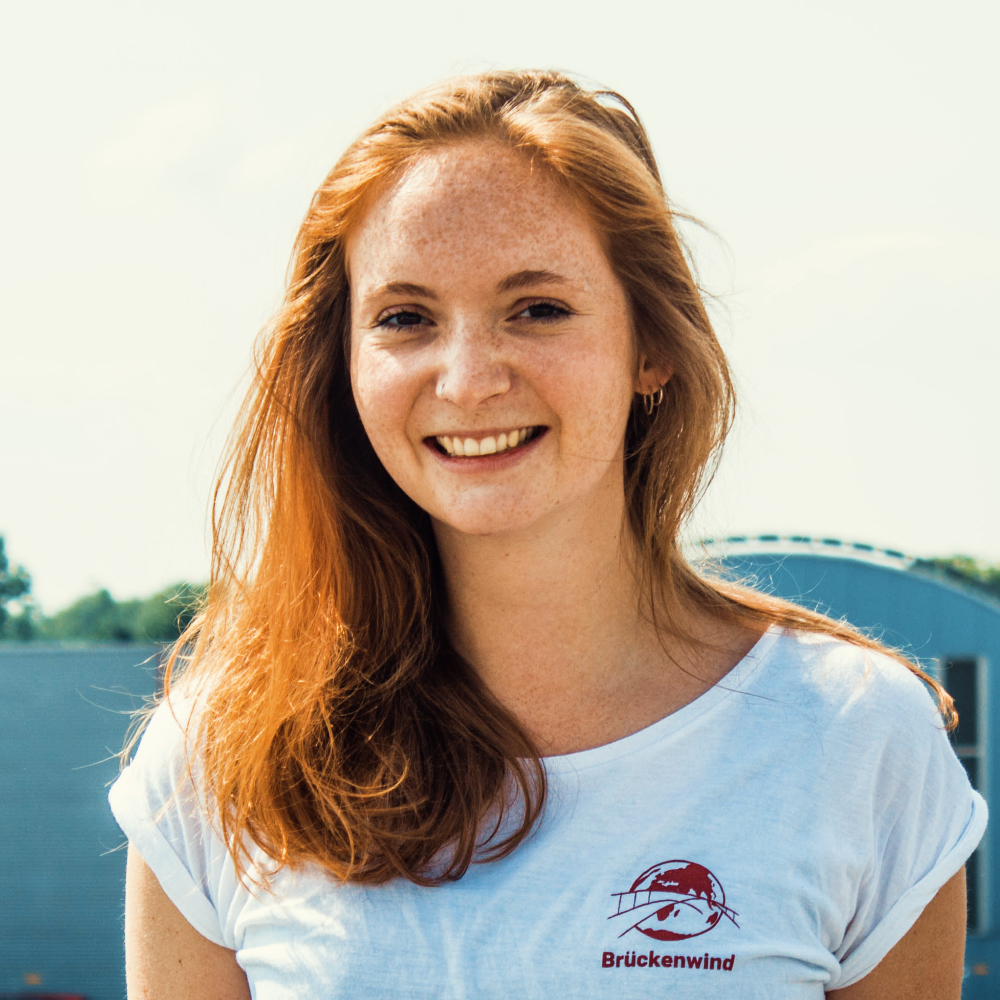 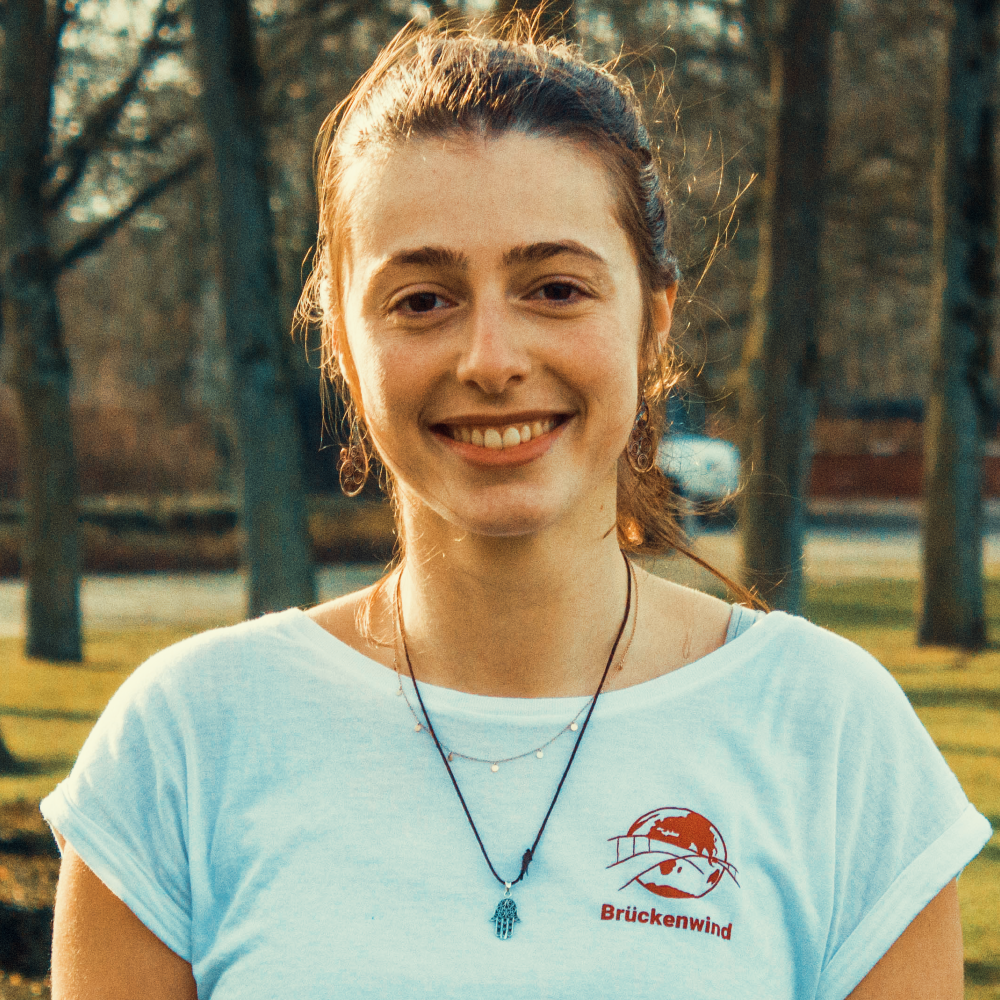 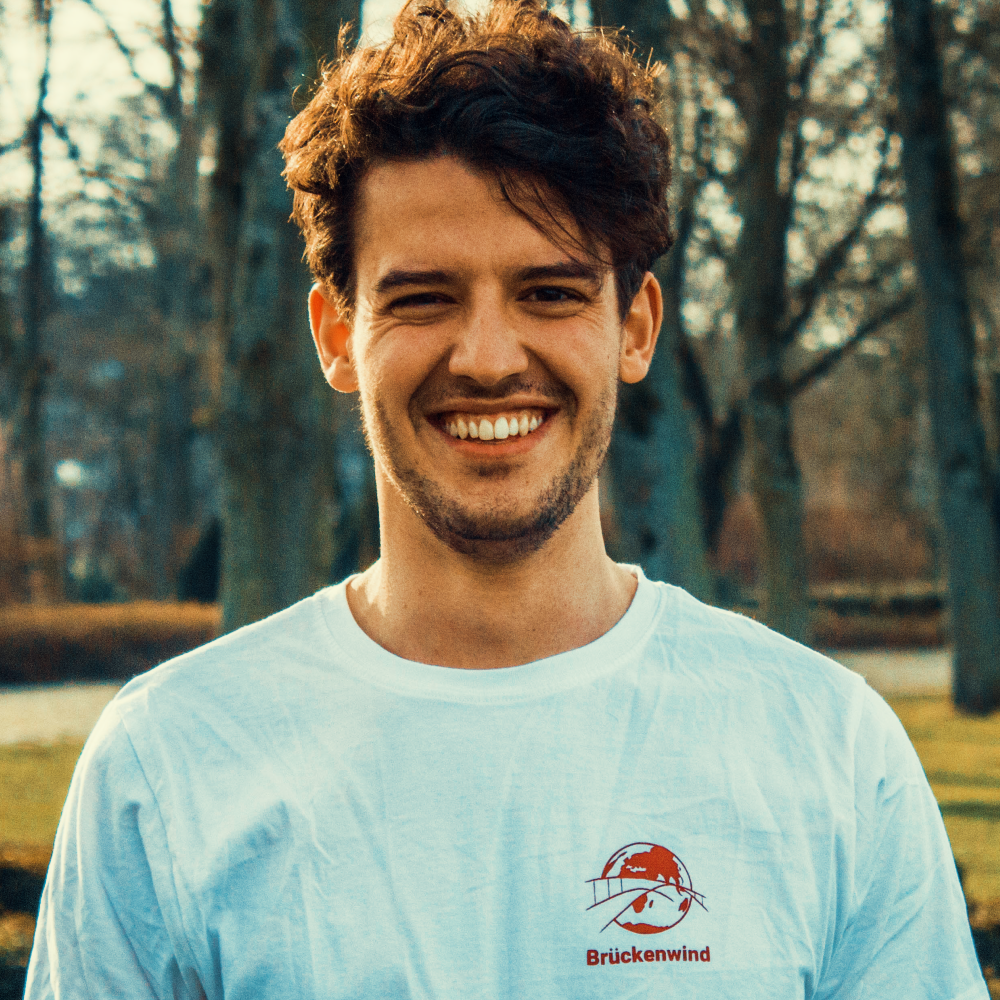 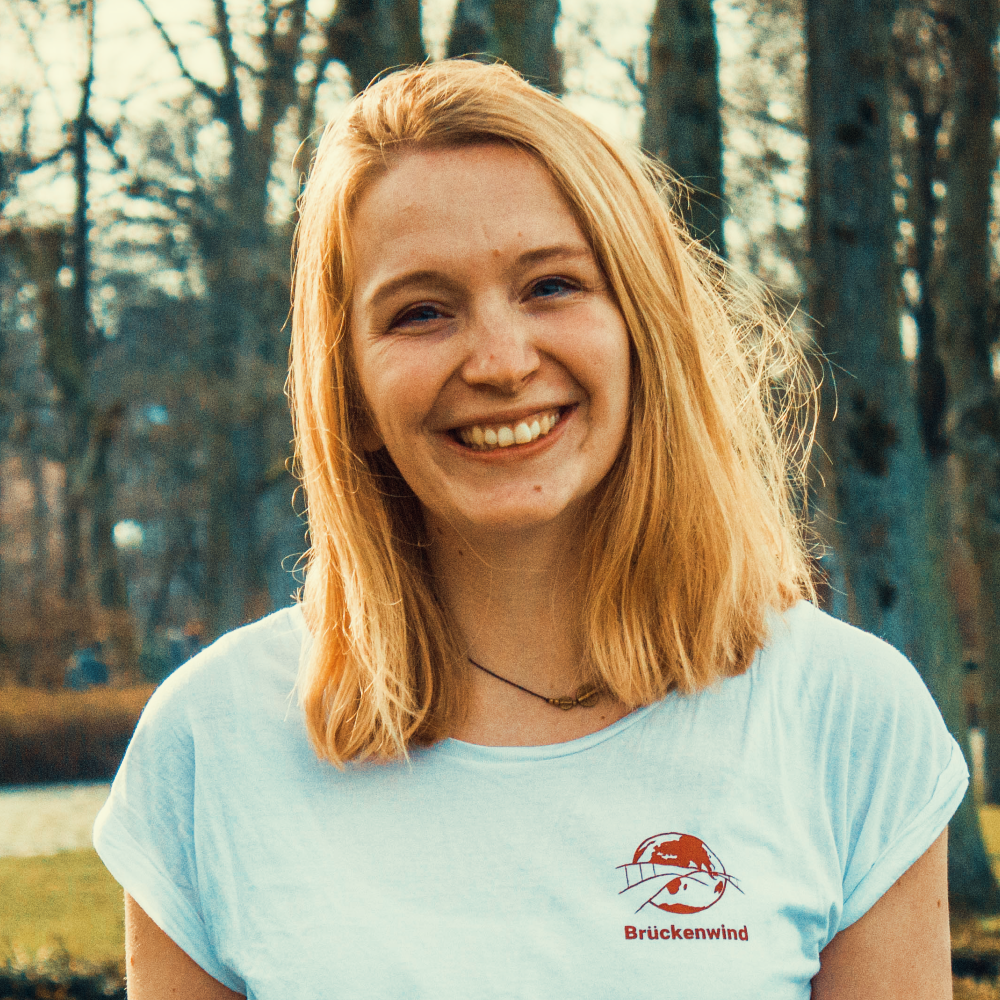 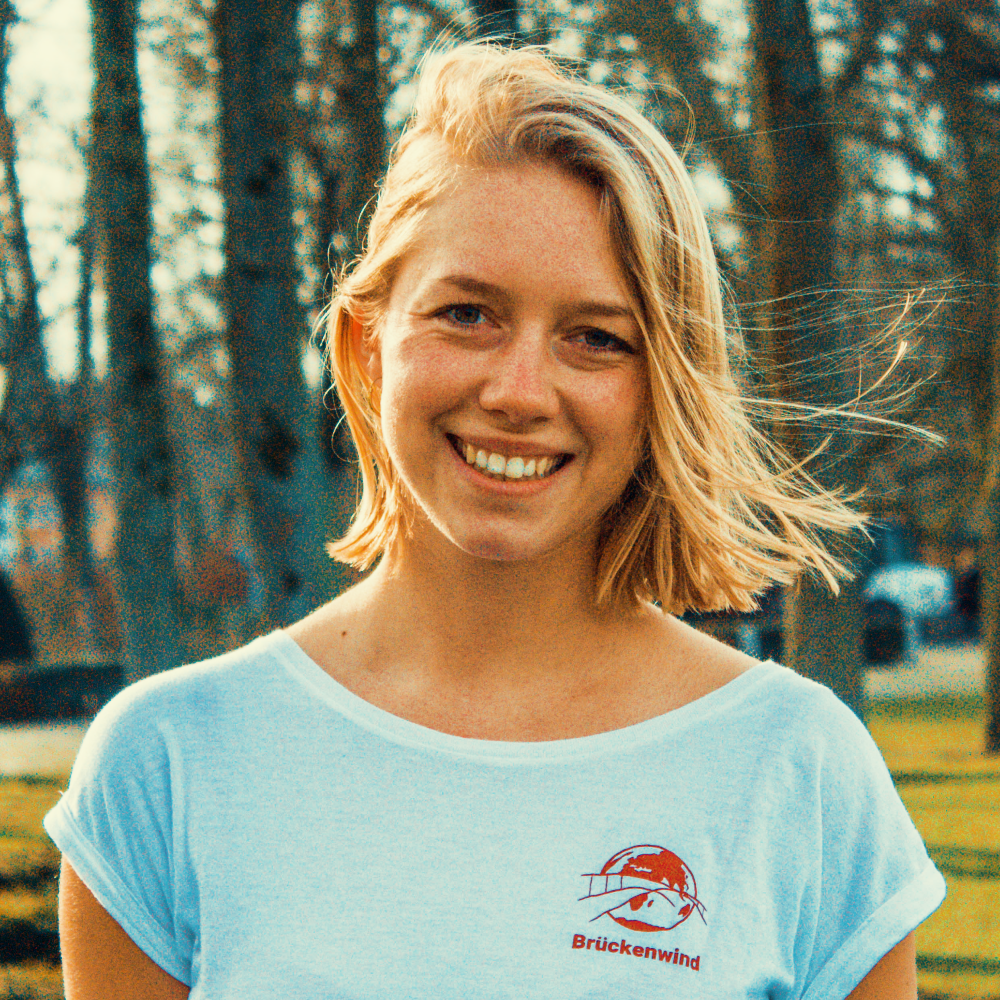 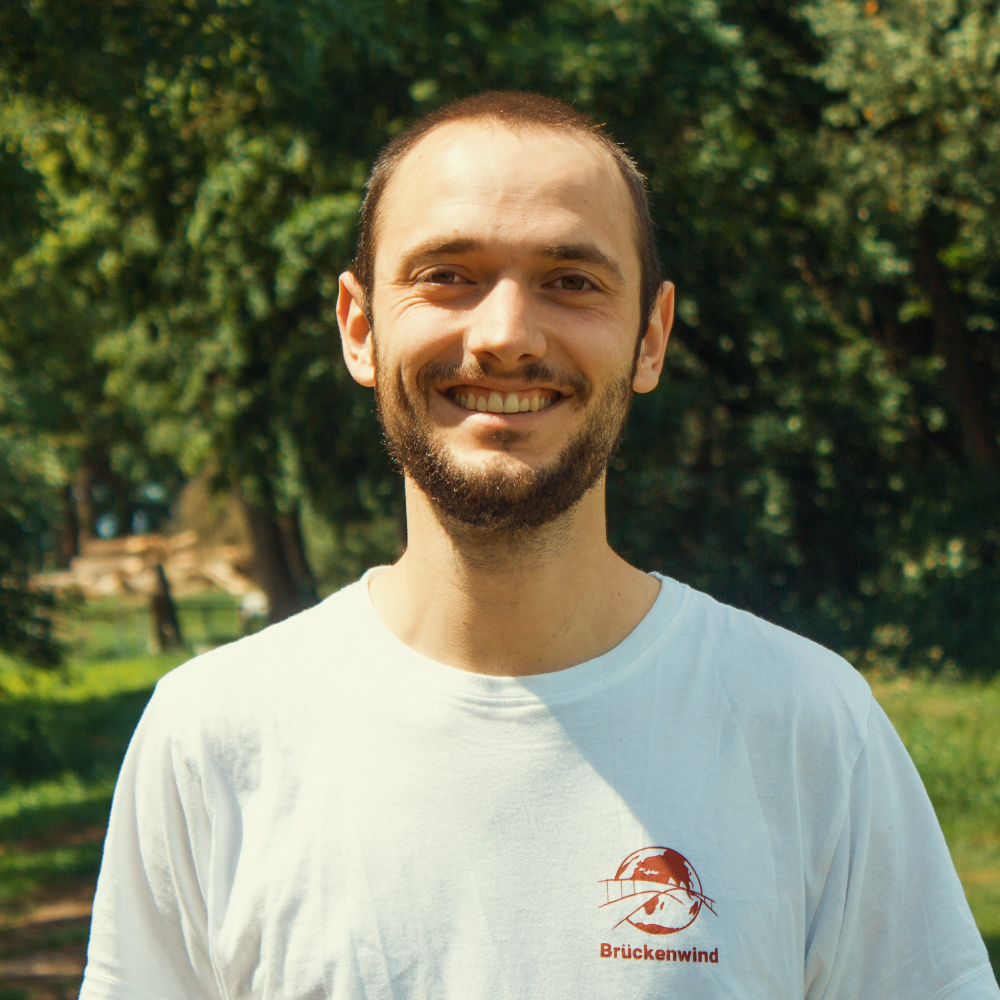 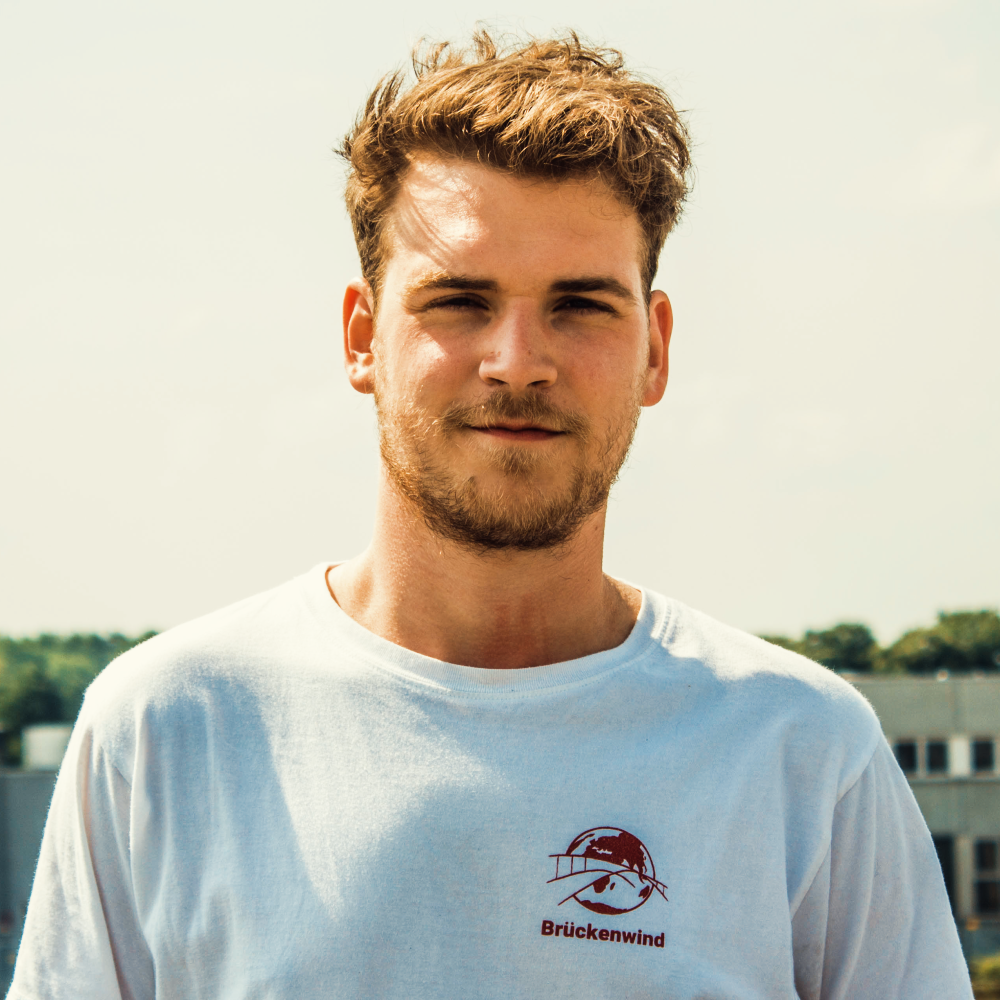 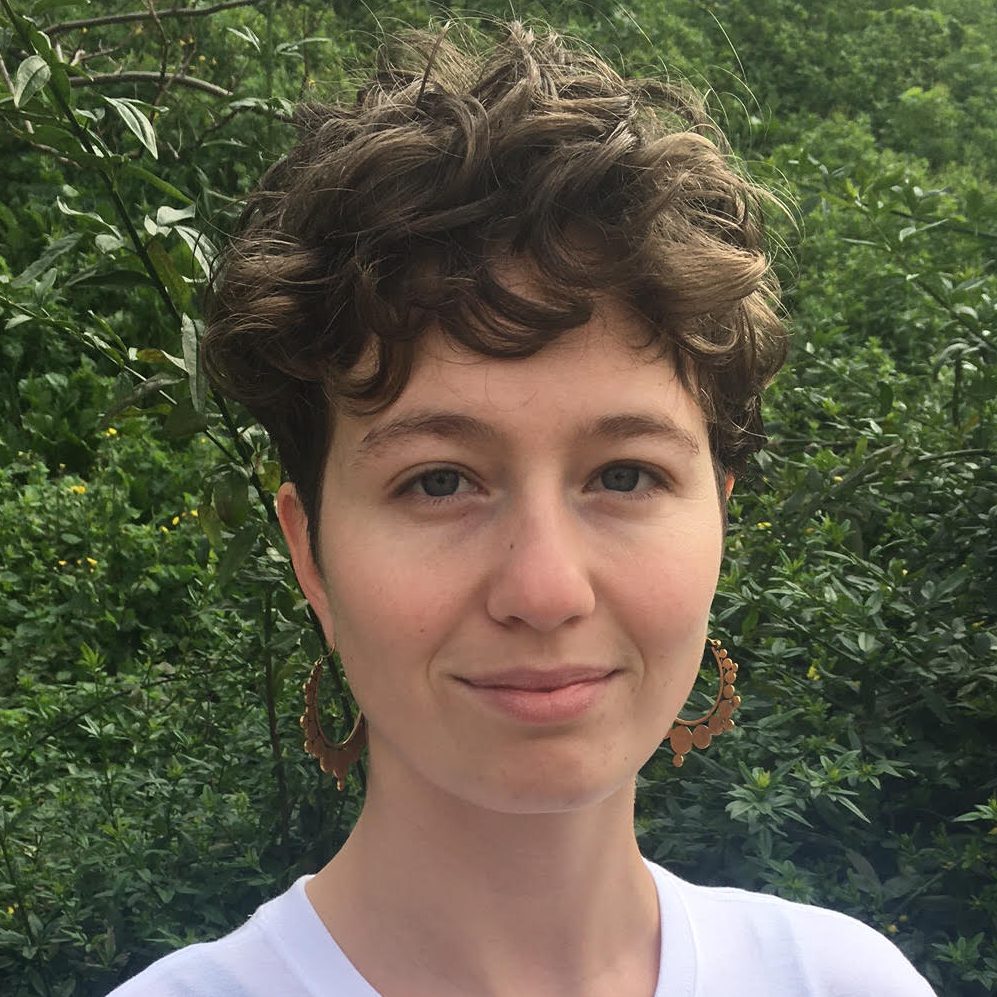 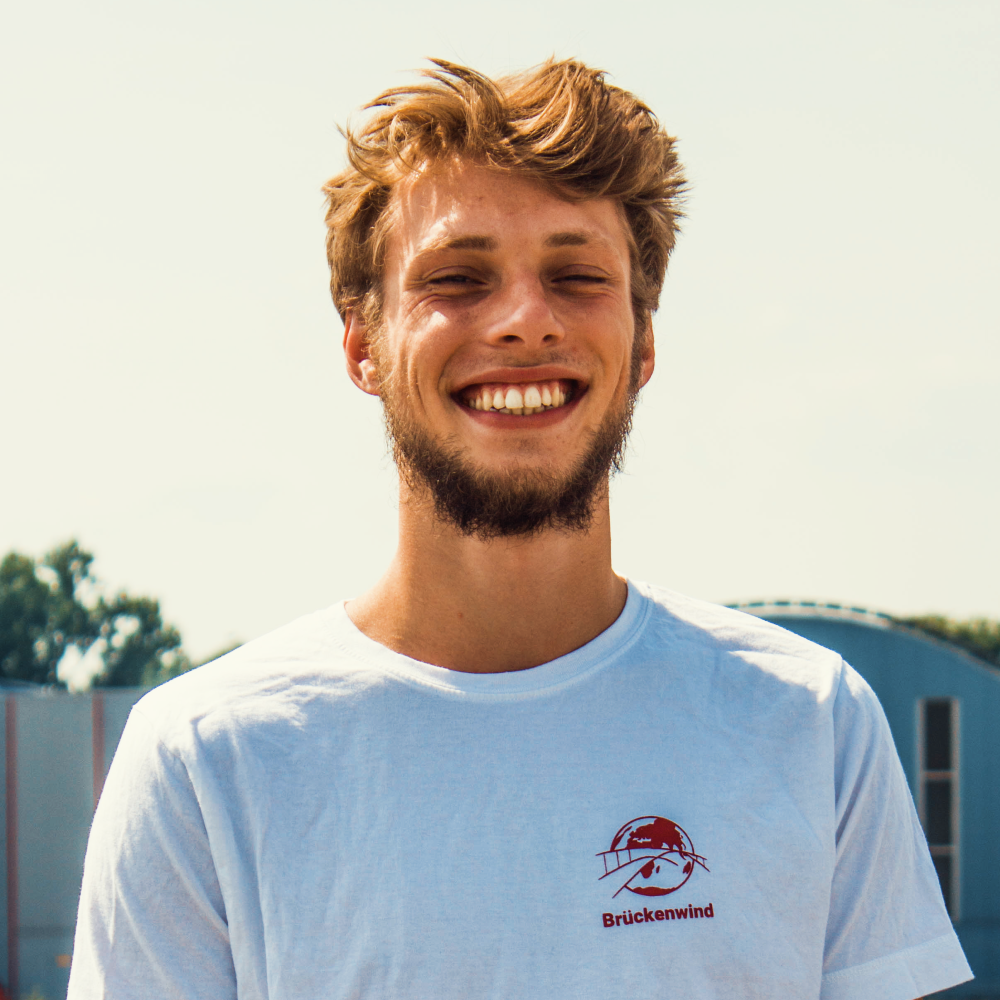 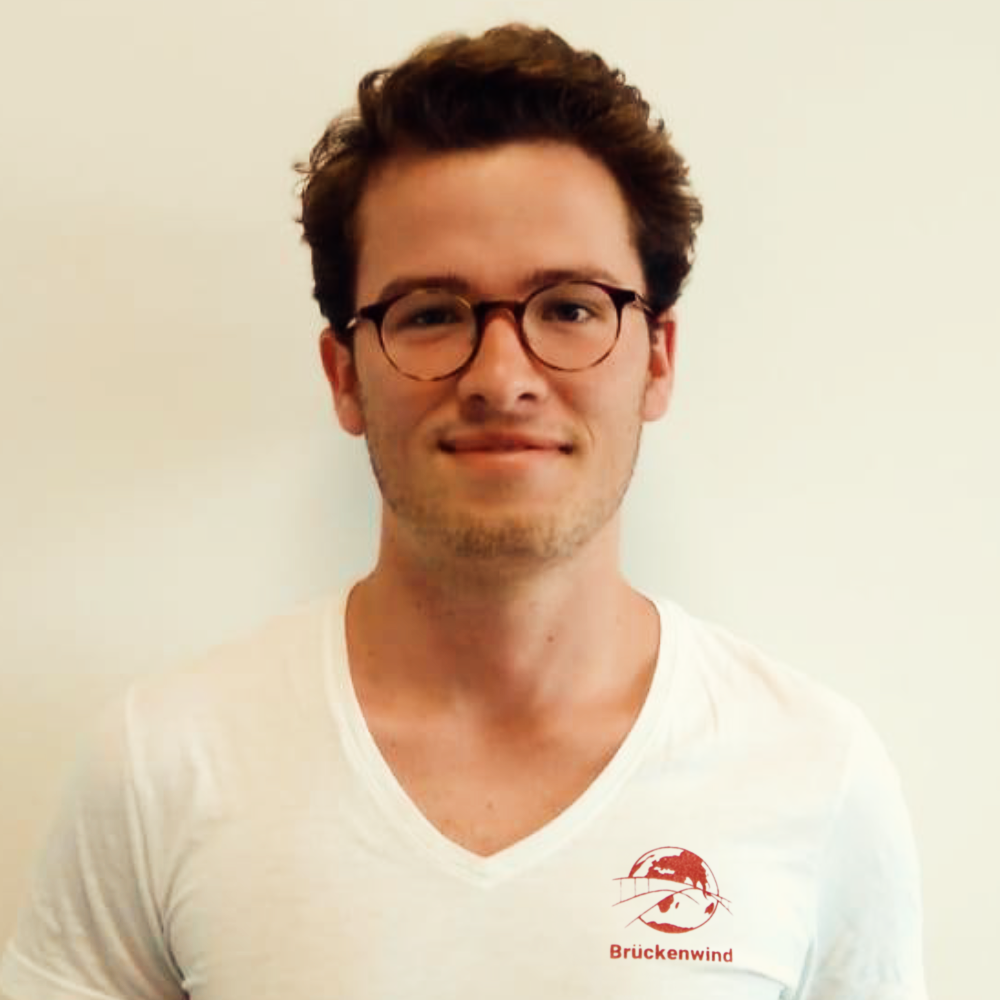 We at Wind are a group of young people who share a vision of fair and solidarity-based volunteering. We work together on a voluntary basis and out of personal conviction. In order to realise our vision and implement ideas productively, we have divided ourselves into different teams. The small teams work on the various tasks that our association entails. They operate largely independently of each other, but are in constant contact and exchange through regular joint meetings. Click through to find out more about our teams!

The Orga team is responsible for internal organisation and administrative tasks. The team members organise our regular meetings, coordinate the communication between the different teams and keep an overview of ongoing projects and smooth team collaboration.

The team Education is in charge of processing our contents comprehensively with the aim of raising awareness about our topics in our society. This includes above all the preparation, planning and implementation of information, education and exchange projects. At the same time, the team reviews crucial topics and contexts for our internal learning processes in the association.

The Public Relations team provides you with news about our work and manages our social media pages. Furthermore, the team has created this website and takes care of its maintenance and up-to-dateness - gladly with your help.

Our fundraising team makes sure that we have sufficient financial resources to carry out our projects, thus enabling us to work sustainably. The team develops concepts for fundraising campaigns and the support of our donors and sustaining members.